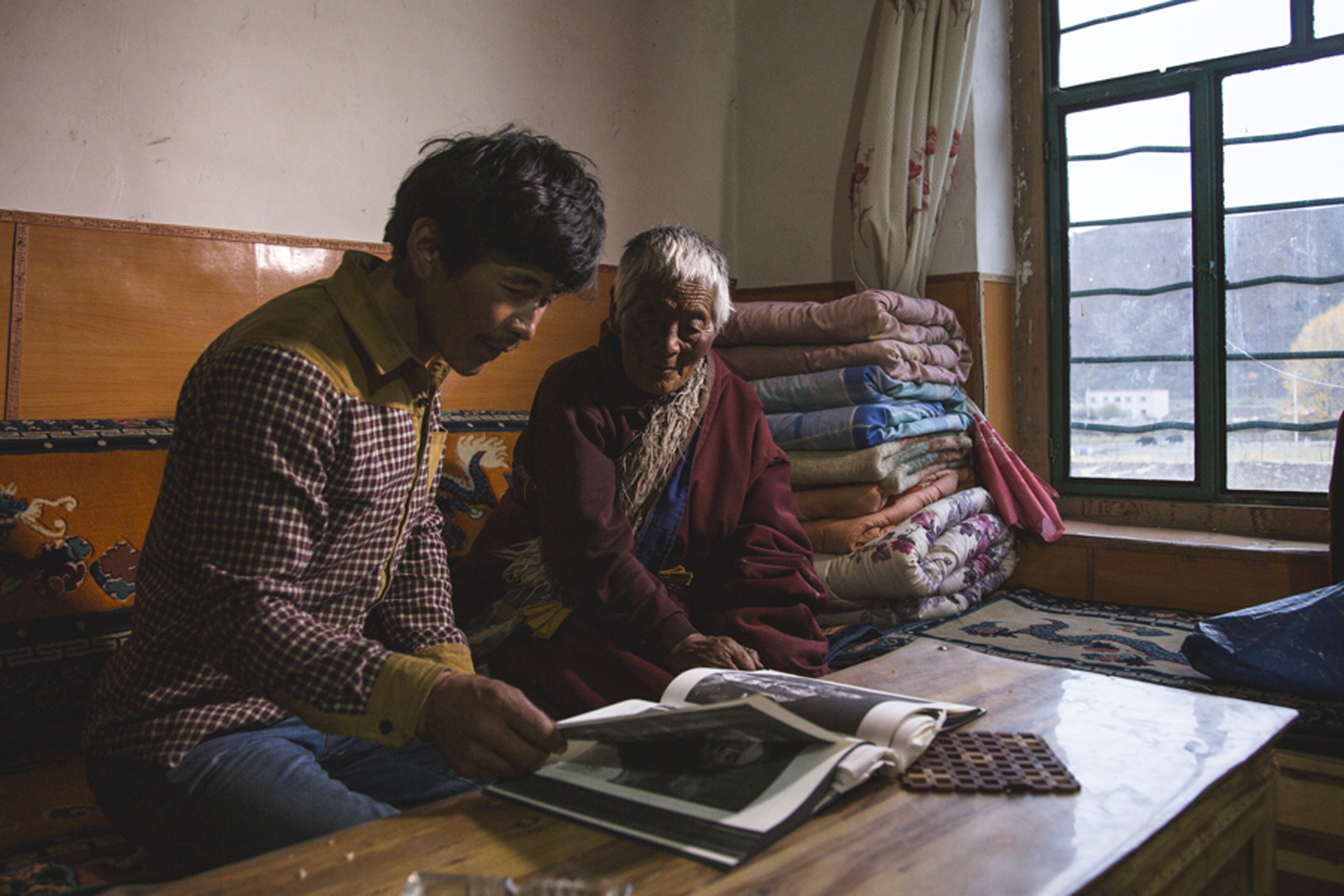 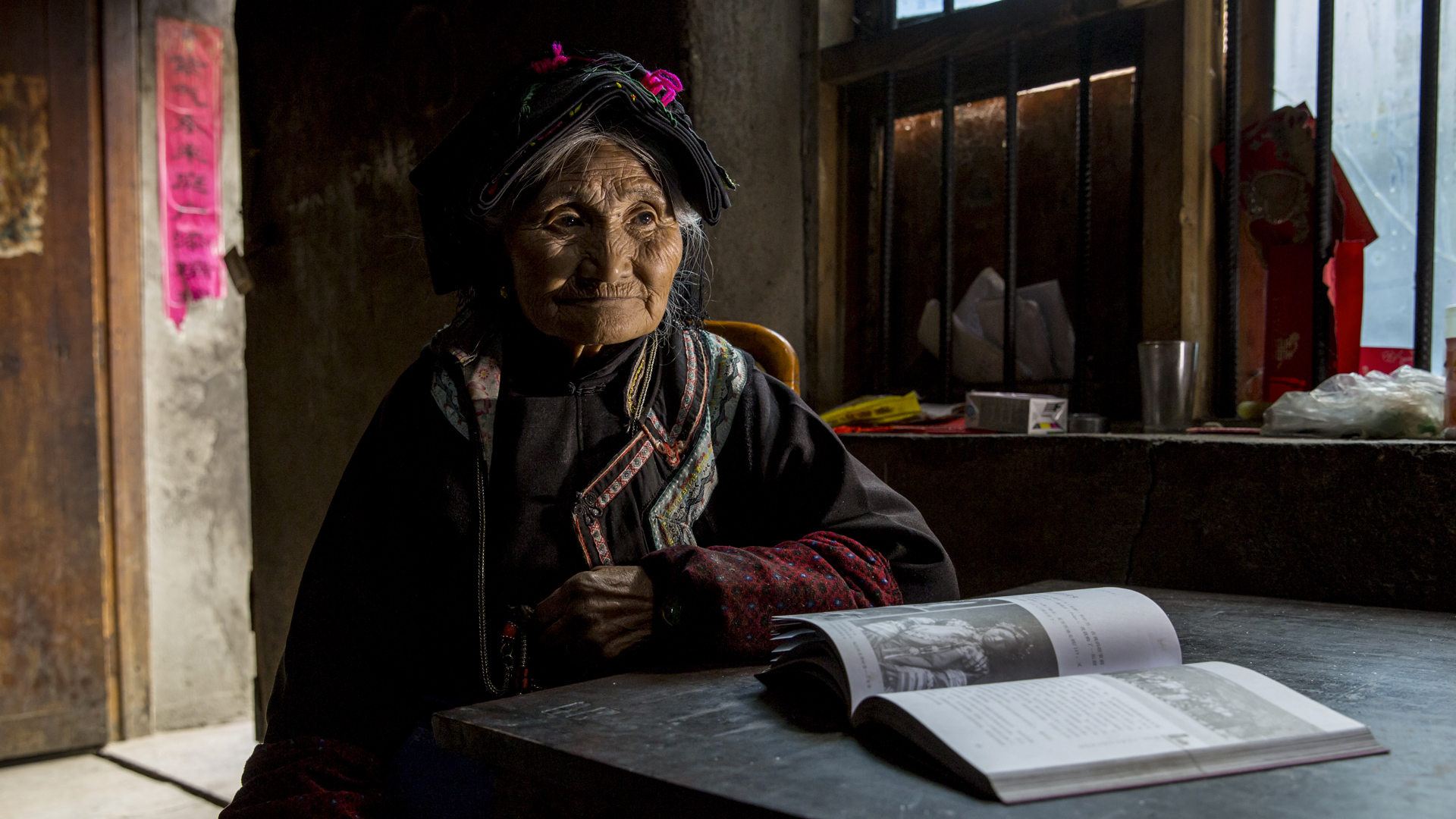 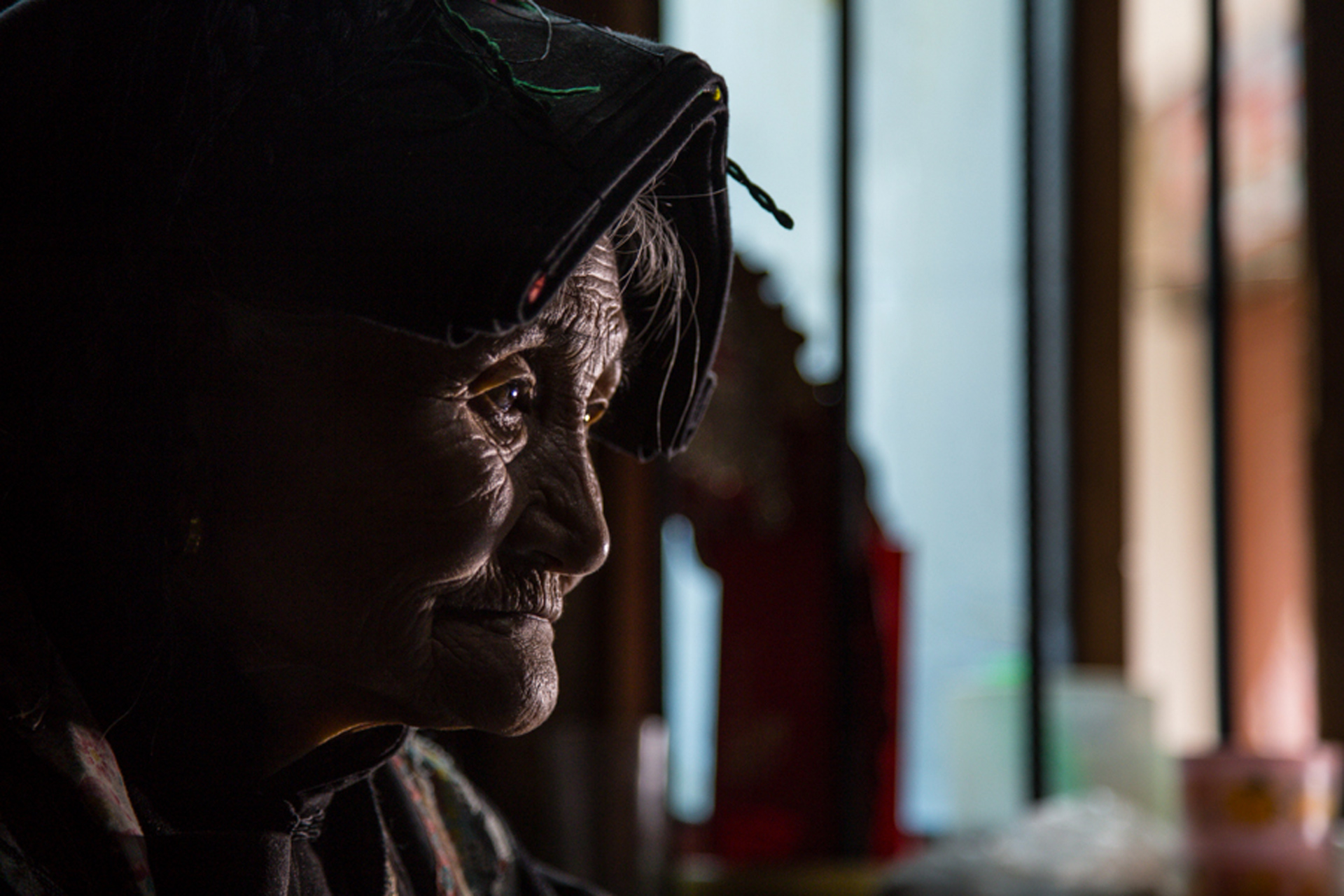 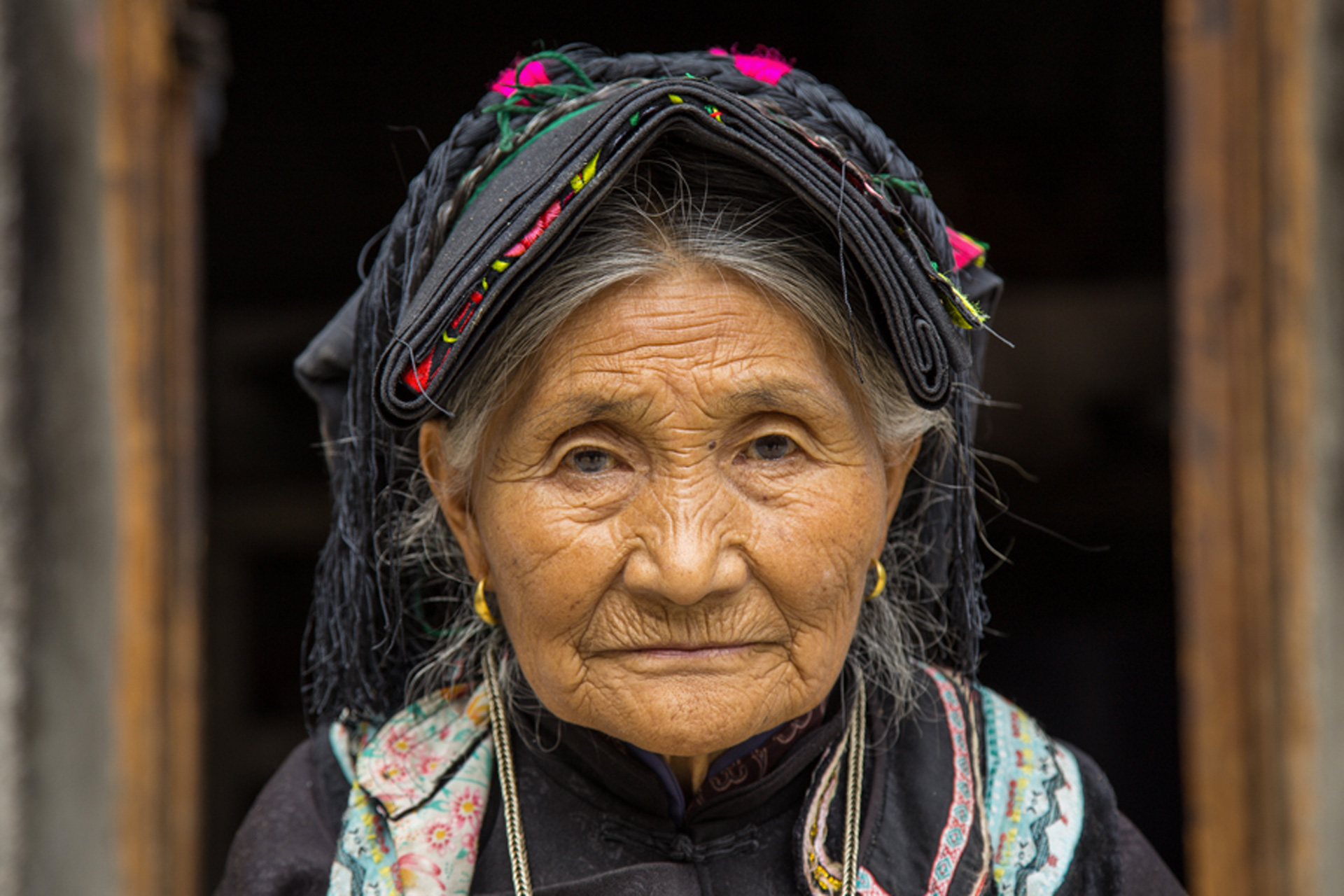 In China, during the 30s, the power and immediacy of expression of photography, combined with the great revolution of Western imperialism, created a new impetus to document historical events, and new – according to a Western perspective- cultural and social realities.The visual knowledge we have today of ethnic minorities in China, is still the one produced by Zhuang Xueben. The power of Zhuang’s work is evident as his subjects melt relaxedly through his lens and penetrate vitally through history to establish a silent dialogue with every viewer.
The reportage aims to explore the China of today through what has been bequeathed by Zhuang Xueben. The specific characteristics of the different ethnic identities were kept and handed down? Which changes are they living today or what did they pass through with the beginning of modernization in China?
The bridge between past and present will be at the center of the photographic narrative and, within the framework of the changes occurred during the last eighty years in these communities, will open a window of reflection on today’s distinctive identity elements of a country’s socio-cultural connotations of ethnic minorities lost or processed, maintained and then passed on.
What Zhuang Xueben produced as a photojournalist during the ’30s and ’40s, can be interpreted as a cultural rebirth from the grassroots forgotten by the Chinese people, that goes beyond its visible production but delves into the Blank Lands of the collective consciousness.
“If the picture is beautiful but lacks in content, it will be only an iconography, if the technique is mediocre but the content is interesting, the result will be only a scientific sample’s image”. –Zhuang Xueben 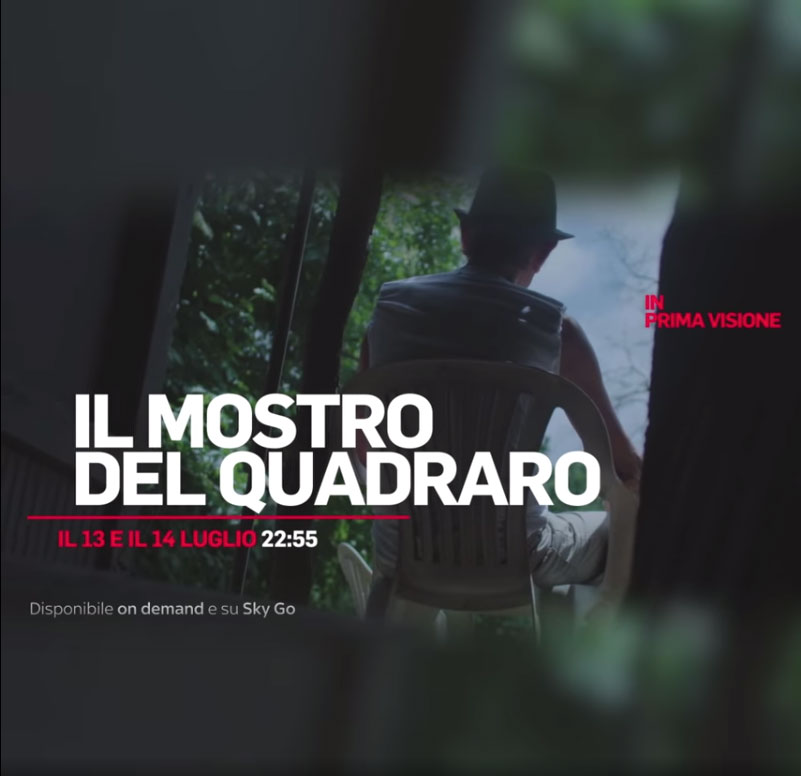 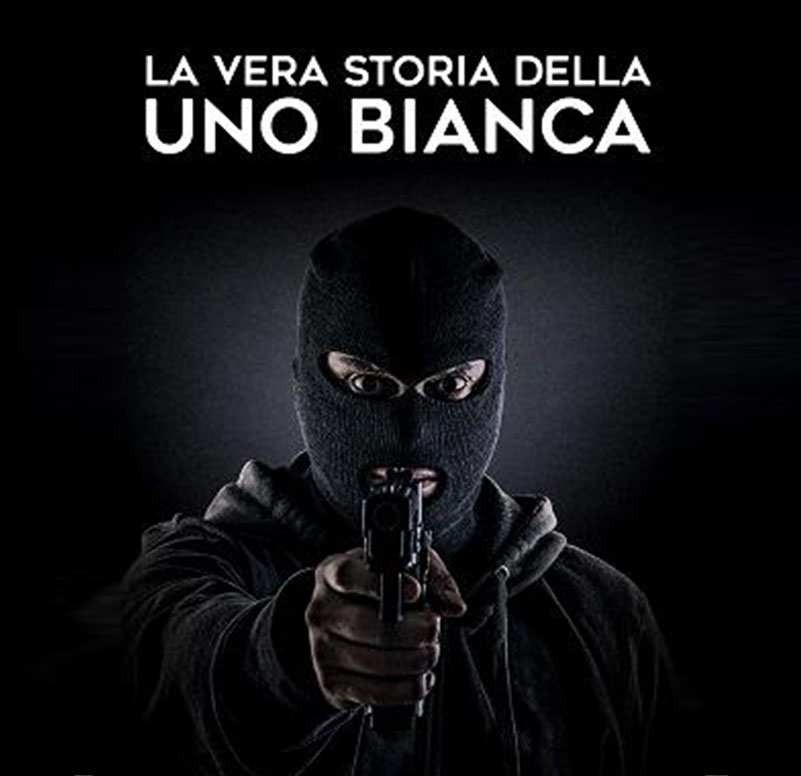 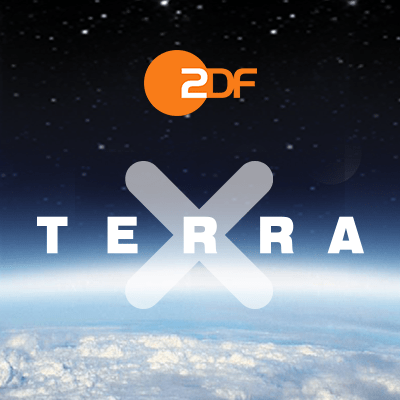